This is a great example of how a suit of armor can be used to augment a fantasy and renaissance wedding to great effect. Follow the link to see pics from this beautiful wedding!

My wife and I were planning the most unique wedding that we know of. For starters, we are both avid attendees of the Renaissance Festival and we wanted a period themed wedding. We knew we wanted over the top attire. I looked online and found Prince Armory. I had emailed them with our plans for the wedding. When he replied, my heart sank. I was informed that he was back ordered for a lot of projects. I was messaged again, after telling him of our intentions with the armor, and was told that he was looking to expand his wedding portfolio.

Now the fun would begin. I sent him numerous measurements and gave him colors and a description of the look I was going for. It was a little over a year from the wedding date when I first contacted Prince Armory. They were finishing up on a project before they could start on mine. I still received my completed armor months before the wedding!

When I first seen the completed armor I was awestruck! I left full creative control to them and was not let down AT ALL. Shortly after I received it my wife and I attended the Festival and I wore my new armor, of course! Needless to say, my wife started to get annoyed at how often I was being stopped to get pictures taken. I was even stopped by a Festival worker who asked, “I just gotta ask, is that a Prince Armory piece?” I was taken back a little by this but managed to respond back with a yes. She replied back with, “I thought so. It’s absolutely amazing!” I knew it was! I was the talk of the Festival for sure!

Now the wedding day has come. We kept it as traditional to the period style as much as possible. All of the wedding party was in costume. My sword was also a part of the ceremony. Guests who attended all agreed that my armor was the coolest wedding attire they had ever seen! I couldn’t agree more. The only problem I have now is saving up money to get my wife matching attire from Prince Armory now. I’m even thinking about adding to my set with a cloak or weapon from them as well…. after my wife’s armor, that is. 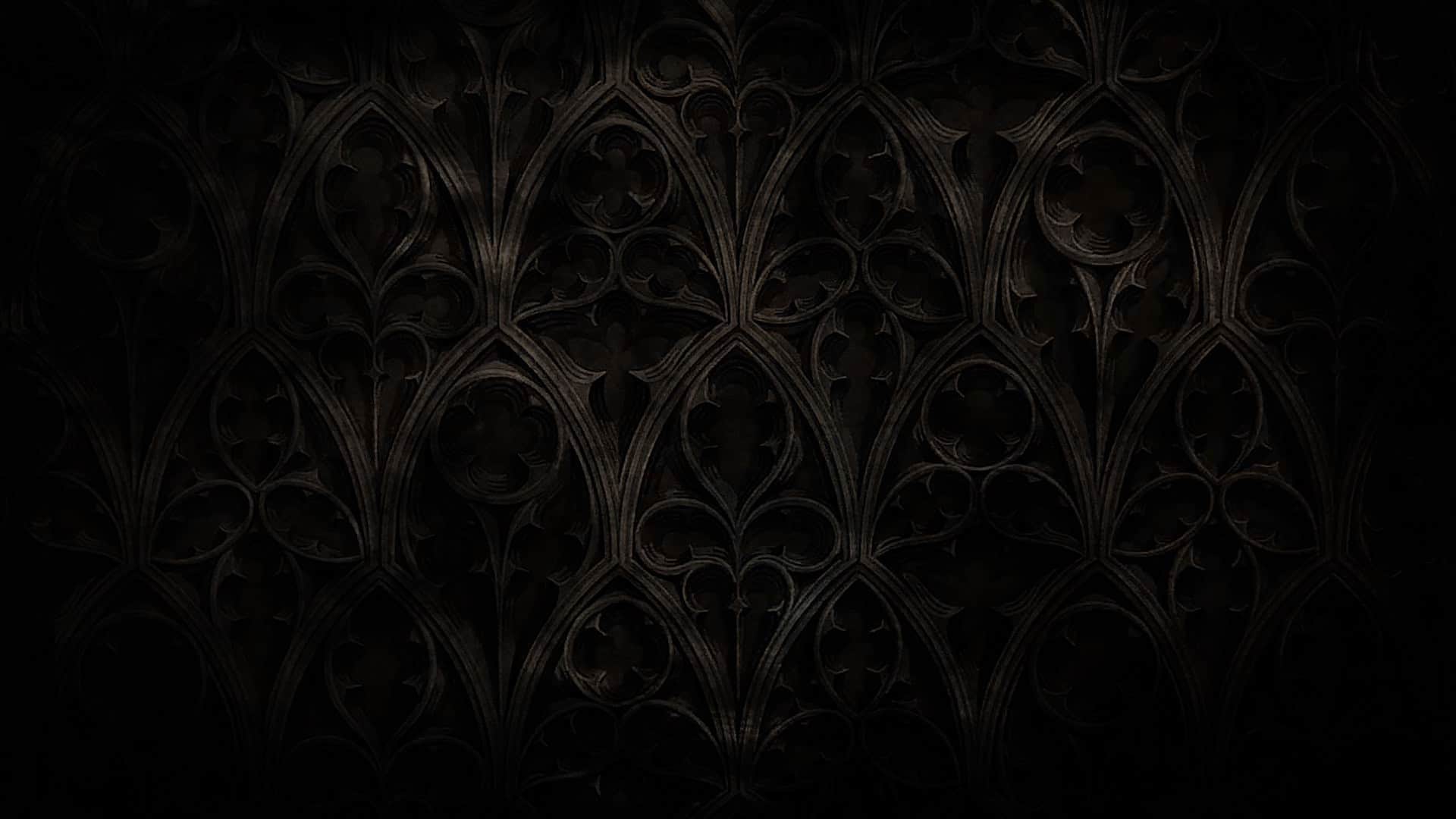 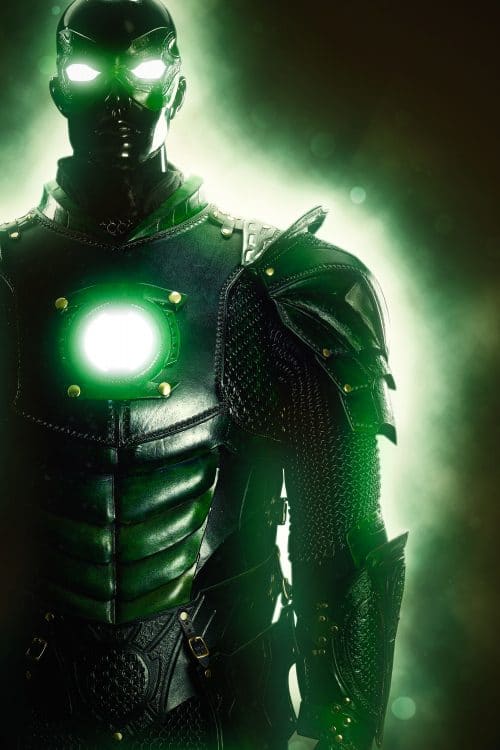